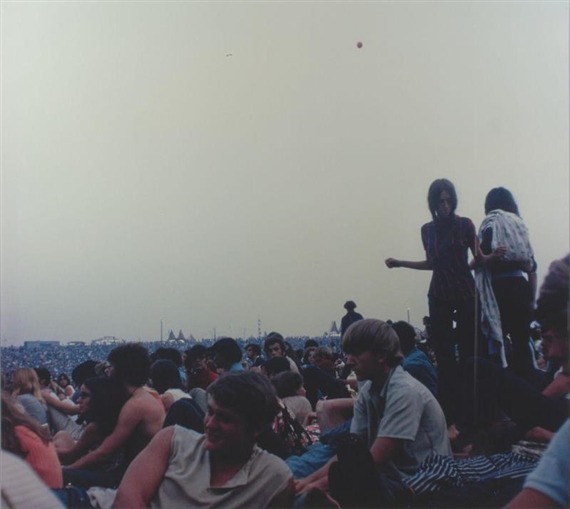 Glenn O'Brien: With the one frame that you had left in your camera.

RP: You don’t believe that, do you?

GO: After all these years, there are a couple of things that I’m still not quite sure about...